The ability of the humans to clearly recognise patterns is an established fact. However, it is not easy for humans to recognise patterns on a massive scale as in the case of millions of websites that are there on the World Wide Web. Computing machines, on the other hand, can gather data effectively and efficiently, but are not as efficient as humans in identifying patterns, interpreting them, and relating them to the overall big picture. 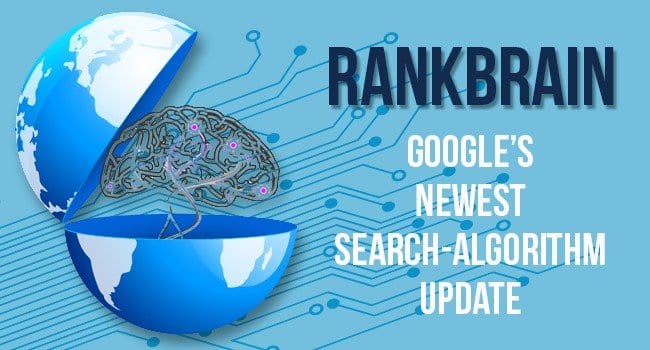 Therefore, professionals working for Google have written algorithms which identify factors so as to search and rank websites. The factors considered by the search engine for identifying patterns and ranking websites include keywords, back links, meta descriptions and title tags.

However, you should keep in mind that algorithms used by Google can only collect data that is available and they cannot read them like humans do. It is, therefore, important that machines and humans work together; this helps make the complicated process of collecting information and analysing them prior to listing out search results much easier. It is with this concept in mind that Google has developed an artificial intelligence system referred to as RankBrain for ranking websites. The machine-learning artificial intelligence from Google processes a large amount of search results every day, meaning it gathers data and identifies patterns therein.

RankBrain can be defined as an artificial intelligence system which is being applied to as well as used along with the other search engine algorithms employed by Google to provide better search results to queries typed in by users. The artificial intelligence system is deeply rooted in machine learning and it makes use of not only mathematical processes, but also a clear understanding of language semantics in order to find out as to why and how users search. RankBrain then applies the conclusions when users search later on. This is to say that Google updates itself over time and provide a better search experience to users instead of remaining pre-programmed to respond in a specific manner to certain situations, which the search engine provider has been offering up until now. Therefore, RankBrain can be thought of as something that is capable of scouring constantly and upgrading itself rather than relying on human intervention for maintenance purposes.

In this connection, it is equally important that every digital marketing company understand what RankBrain is not because Google has hundreds of different products and they all move in thousand different directions.

#1: RankBrain is different from Knowledge Graph

Google’s Knowledge Graph is also an artificial intelligence system. However, RankBrain should not be misunderstood as a modified version of Knowledge Graph. Furthermore, it does not have any direct affiliation with the feature.

#2: It is not an update of an algorithm

RankBrain is not anything like Hummingbird, Penguin, or Panda. This is not a new algorithm that has been brought out by Google. It is also not a standalone update for working with any of these algorithms. It is, in fact, a new modification that works along with the semantic search algorithm Hummingbird in order to provide search results that are more meaningful.

#3: It is not a new or a different type of search

RankBrain is definitely not a new or a different type of search program and it is not intended to make any kind of significant process updates so as to help users get results. For a typical user, search engine page results will remain the same.

Since RankBrain is defined as an artificial intelligence system, people may be tempted to think of it as a robot. It is not a robot and it is not conscious at all. RankBrain is a series of mathematical equations and it has the ability to learn as well as improve over time.

Therefore, RankBrain is not a new algorithm, but it is an important part of the algorithm which has now been entrusted with the responsibility of taking search queries, understating what users are actually searching for, and determining as to how to cater to users’ search in new ways.

The concept is best explained with the help of an example. Consider the search term Matt Cutts. If a user were to type in this term into Google’s search box a few years back, various pages containing the term would have listed out. As Google’s algorithm has improved a great deal now, the search results would feature pages that contain the exact terms and those that match up with SEO and Google Spam Team. This is to say that Google pulls out pages related to who Matt Cutts is instead of just displaying pages that contain the term MattCutts.

In simple terms, Google has built the capability to recognise the relationship between words and terms and the specifics of what they mean. It has the ability to understand what the words’ references are and why they are put together to form a search term. In essence, RankBrain serves to deepen the level of understanding of search terms.

How Does Rank Brain Work 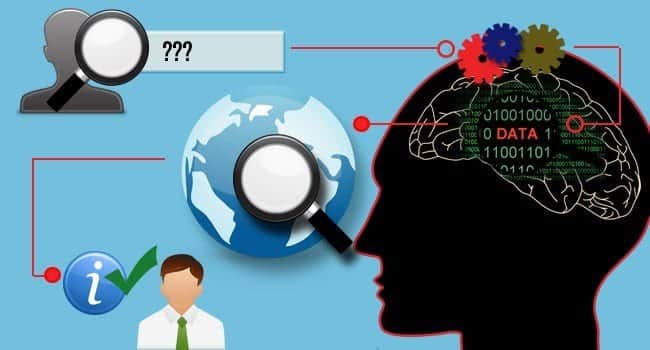 According to reports, RankBrain makes use of artificial intelligence for combining a large amount of data into mathematical entities referred to as vectors. Computers have the ability to readily understand vectors. To give you an example, if a word that Google is not familiar with is typed into the search box, it will make an educated guess with regards to the meaning of those words or phrases and then filters the results accordingly. This makes it capable of handling search queries that it has never seen before in an effective and efficient manner. An analogy of the working process of the artificial intelligence system would be the way in which a clerk operates at a retail store. The retail store represents Google and the clerk represents RankBrain. The customer who comes into the retail store to purchase something is the user.

Now, imagine that the customer asks the clerk where he can find the appliance which would help him squeeze lemons for making juice. The clerk would process the string of words in the request and tell the customer which aisle the citrus squeezer can be found as well as similar products that are available. RankBrain works in the same fashion. It processes the words typed into the search box, understands and recognises the relationship between those words,and determineswhat the user is exactly looking for.

Rank Brain Has the Ability To Learn

In addition, RankBrain is bestowed with the ability to learn; of course, not in the way that humans learn. RankBrain learns from the large quantities of historical search data that are fed into it and improves subsequent search results. It is the artificial intelligence built into it that enables it to extrapolate the vast amount of data and make predictions that are more accurate when users search in the future. Once these predictions are confirmed to be accurate, the professionals who have been entrusted with the responsibility of engineering it release the latest version. In short, RankBrain’s ability to learn can be compared with that of a student who is taking multiple SAT practice tests with a view to scoring high when taking the actual test.

As of now, RankBrain is considered to be the third most important factor as far as manifestation of search queries are concerned. Therefore, it can be logically concluded that it does have an effect on search engine optimisation. Though Google has rolled out RankBrain a couple of months ago, there has not been any profound impact as in the case of Penguin or Panda. This is to say that gathering search factors that are more relevant has more than likely contributed to improving SEO as a whole as opposed to slapping penalties on websites. This means that a local restaurant that may not have been ranked higher earlier on within local search listings pages might have achieved higher positions as a result of the introduction of Rank Brain.

Google Alphabet’s parent company has recently reported that their earnings have been significantly better than expected. According to the executives of the company, a major contributory factor has been its investments in artificial intelligence and machine learning.

For the last few months, a large fraction of the millions of queries that are being typed into the search engine every second are being interpreted by the artificial intelligence system RankBrain to embed vectors. So far, RankBrain has lived up to its artificial intelligence hype. Google engineers who have spent days crafting the algorithms for the search software were asked to guess which pages they thought Google search engine would rank at top. While humans made correct guesses 70 percent of the time, RankBrain guessed correctly 80 percent of the time. 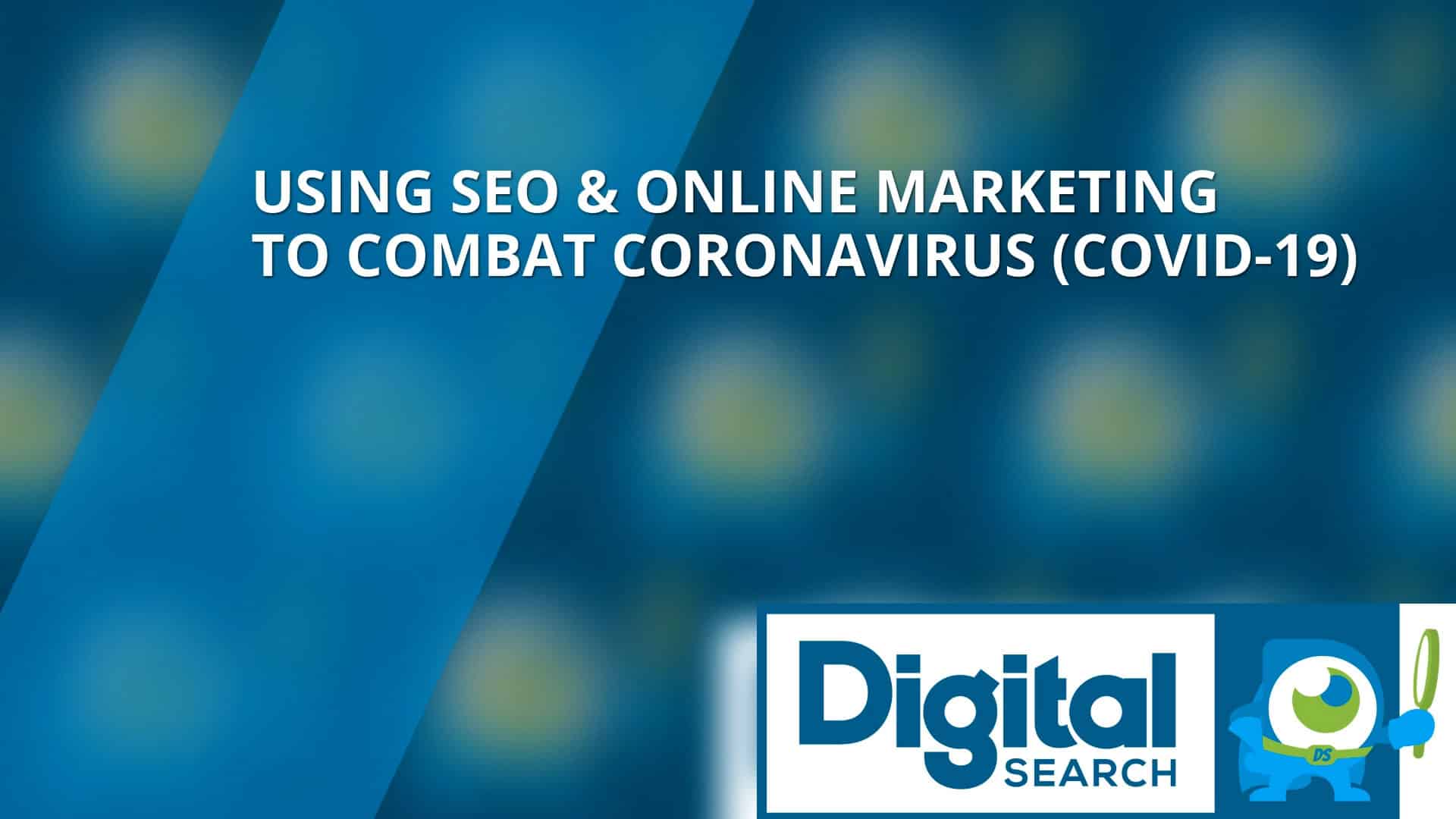 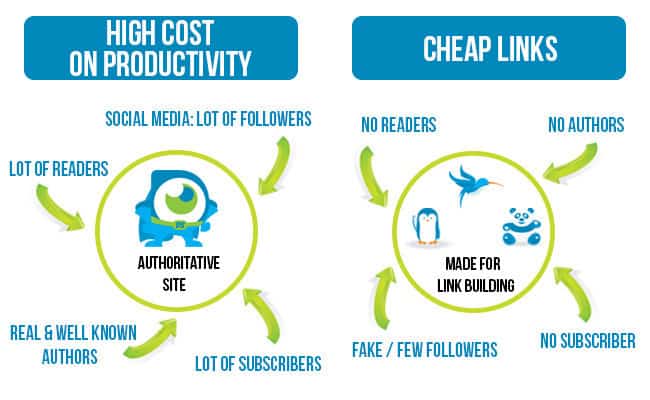 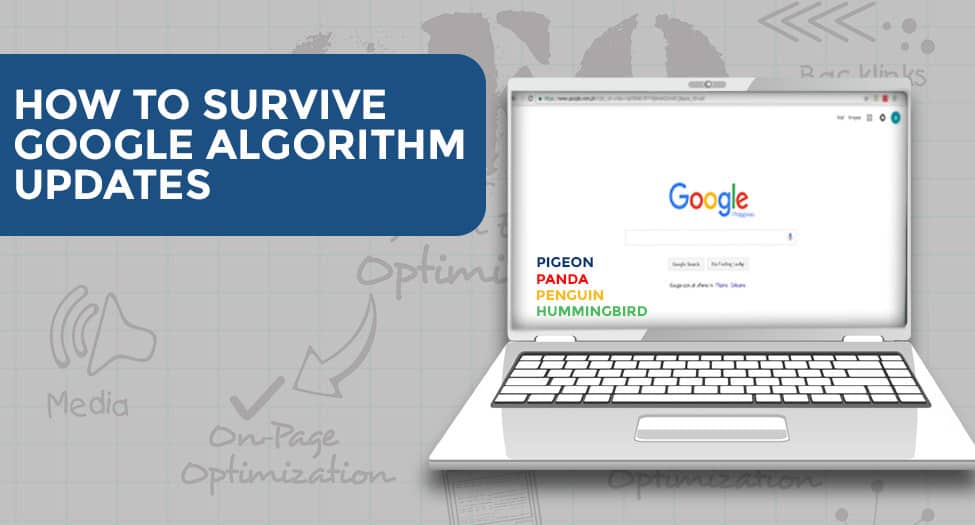 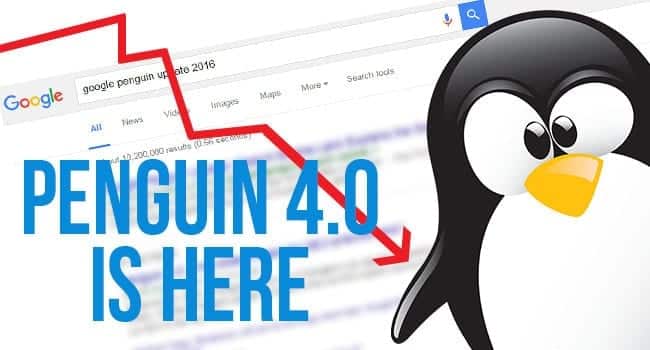